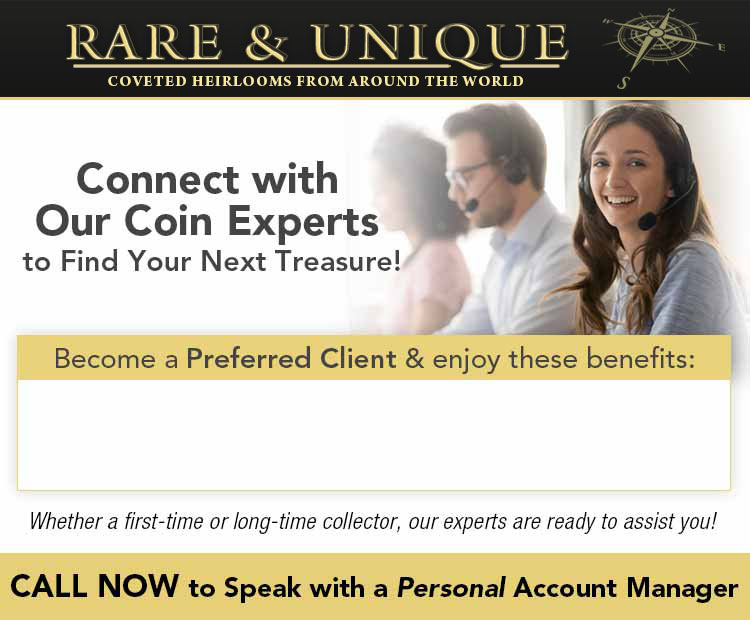 These exciting treasures and more await you — but only if you call now! 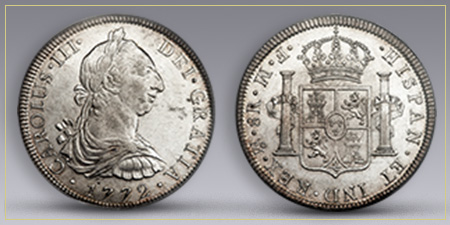 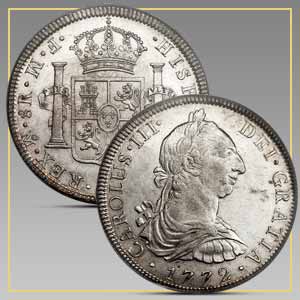 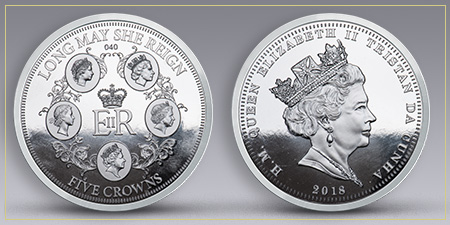 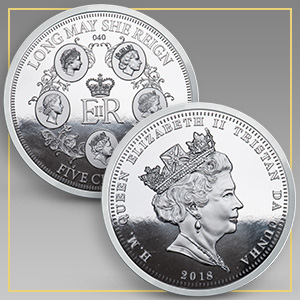 Five Crown Proof coin struck on the 65th anniversary of 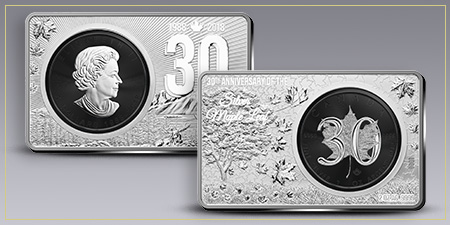 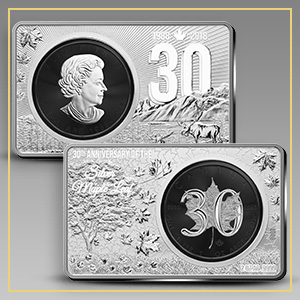 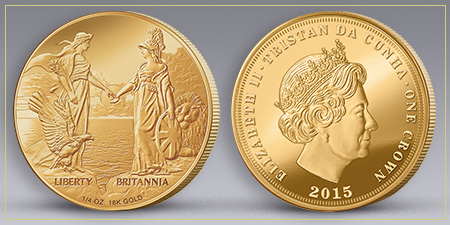 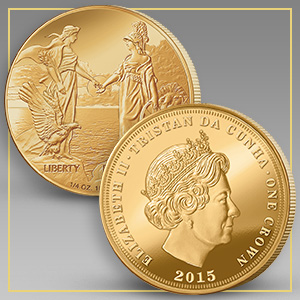 The FIRST and ONLY .24 Ounce 12K-gold coin featuring both Liberty and Britannia! 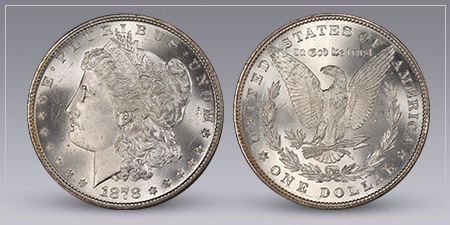 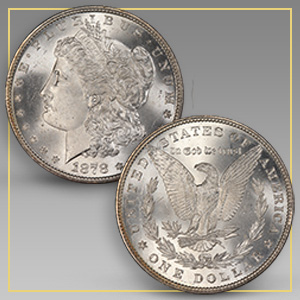 Includes a first-year Morgan Dollar from each of the five mints where it was struck, including Carson City 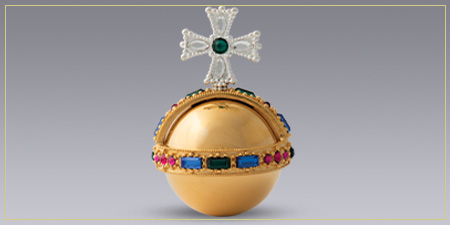 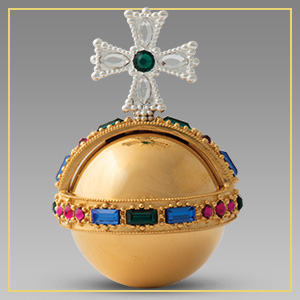 Inspired by the Crowned Jewel Sovereign's Orb
Less Than 100 Remain!